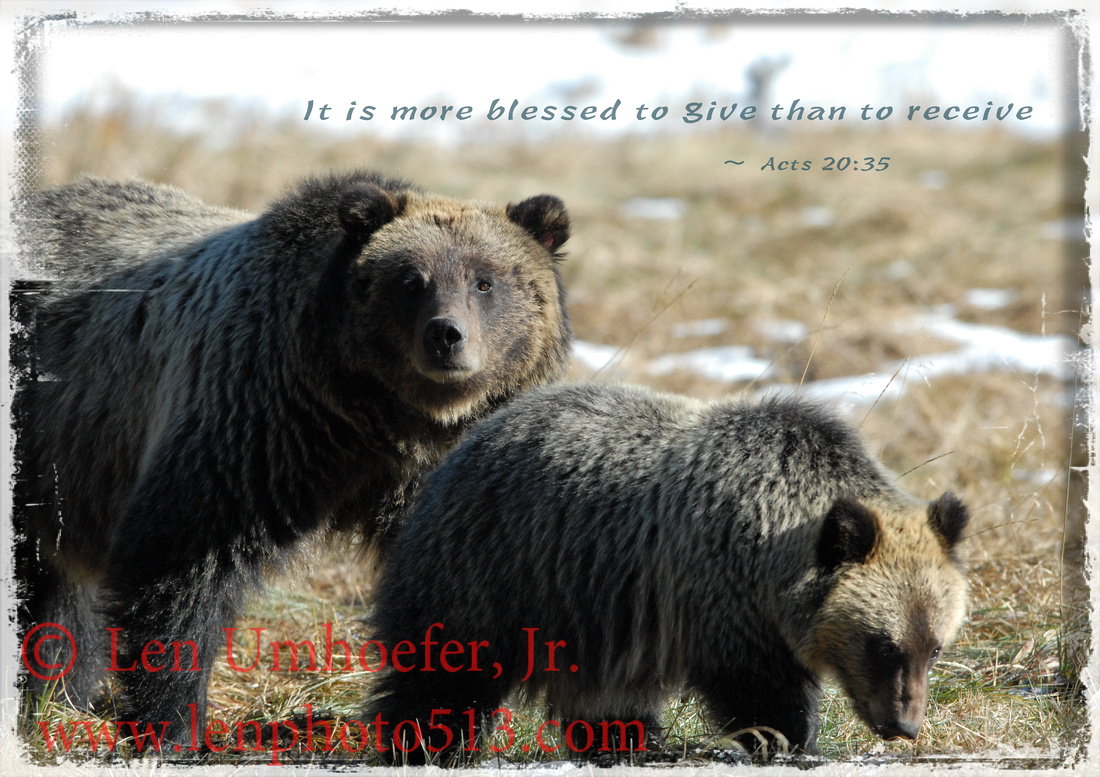 Today would have been my father's 88th birthday.  "Pawboy" is one of many affectionate nicknames I had for my dad.  It was a play on words from the television series in the 1970's "The Waltons".  John Boy was the main character and he called his father "paw".  So I combined the two words Paw and Boy, my form of a tribute to the country setting where my father grew up.  He was my hero in many ways and taught me a great deal about the value of humor and awareness.  He was a giving man who had the wisdom of Plato.  My pawboy perished in a fire that consumed my childhood home on Friday May 13, 1994.  I'll write about the fire another day.  There's hardly a moment since that he has not been on my consciousness and he is a guiding force in my sense of obligation to the Truth.  I never questioned God "why".  In the moment I understood that my father had passed, I was keenly aware that I had no desire to question the will of God.  It was the most powerful lesson I've ever had in understanding acceptance.  Acceptance is the root of a peaceful existence within.  I miss my pawboy.  He still laughs in my heart every day.